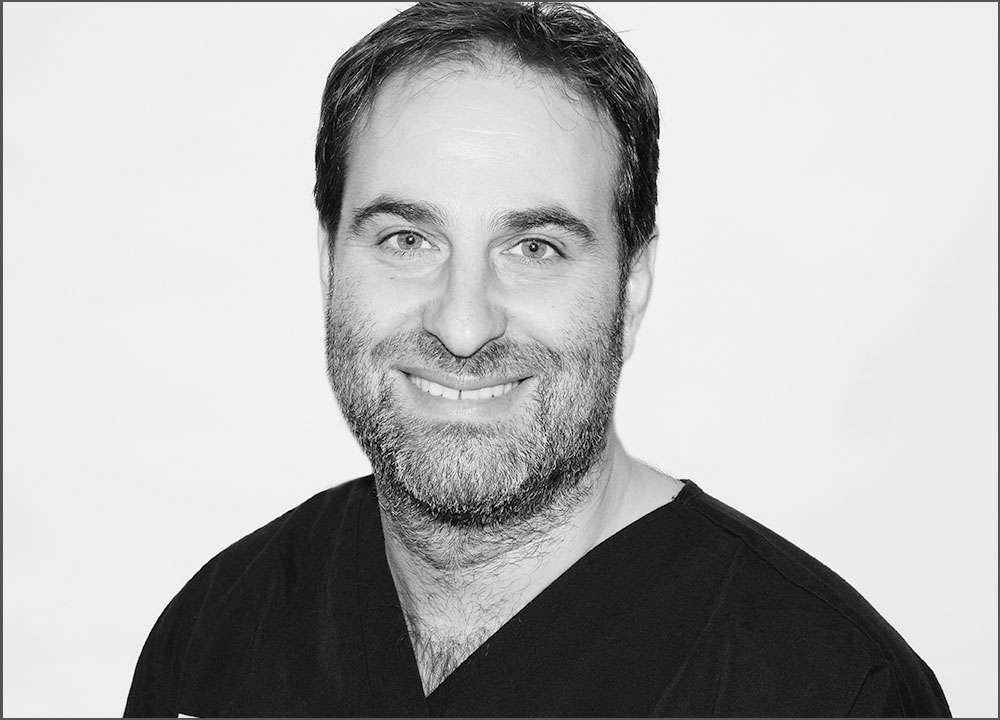 Richard Brookshaw is a highly skilled dental implant surgeon. He has placed more than 5000 implants and is one of only a handful of implant surgeons nationwide who can carry out implant surgery in patients with extreme bone loss, using specifically designed zygomatic implants.

Richard is both nationally and internationally respected as a lecturer and mentor in Implant Dentistry, immediate same day implants and CT scanning & planning for implant surgery.

He also lectures for Nobel Biocare nationally and internationally on a range of advanced implant techniques and is a regular lecturer and contributor to their World Tour.

In 2009, he attained a highest honours award in the one year implant master program from University of California Los Angeles/ Gide program.

Richard was also one of the first six in the UK to gain The Diploma in Implant Dentistry from the Royal College of Surgeons, Edinburgh at its first sitting.

Richard now runs RB Implants, a team of professionals hand-picked by Richard to perform dental implant treatments throughout the UK. 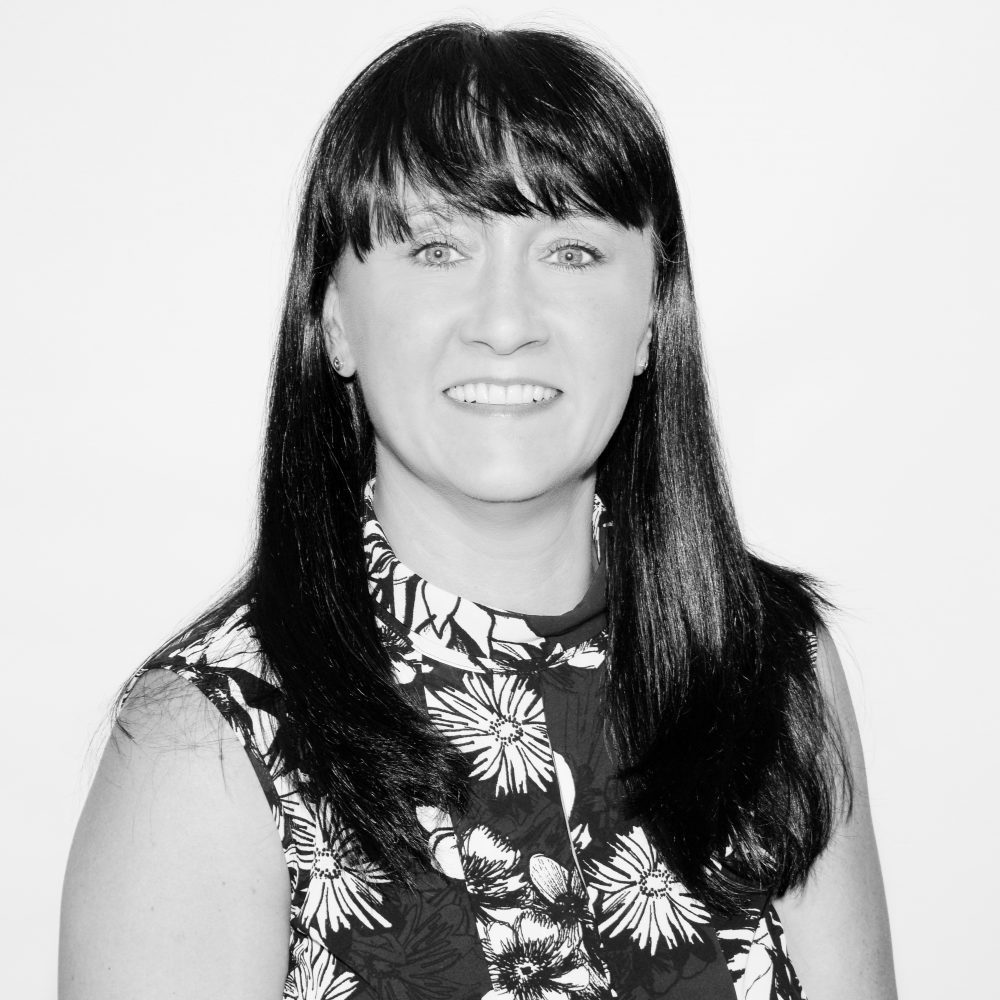 Louise has a total of 29 years experience in the dental profession to date, covering nursing, accounts, reception and managing a practice.

Her wealth of experience has now placed her as PA to Richard Brookshaw and Course Coordinator for C.A.D.E.

Richard Brookshaw is fully committed in his efforts to pass on the most advanced clinical knowledge in the most modern, relaxed enjoyable and user friendly way possible. And with this in mind, he strives to give you the most rewarding learning experience possible. Let your journey begin…..